International online-conference „One world. No slavery.”

On this page you will find all conference recordings in English.

Even today, more than 40 million people suffer from exploitation, coercion and violence - short: modern slavery. Every day, these people live and work under conditions that violate their human rights and dignity.
As part of the new thematic focus of  the Guardian Angel Campaign „One World. No Slavery”, a two-day online conference of leading international experts on structures and effective approaches to overcoming modern slavery took place.

Conference recordings of the first day 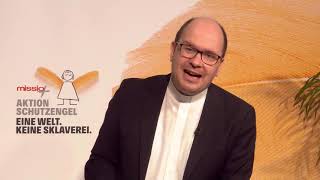 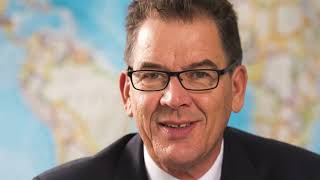 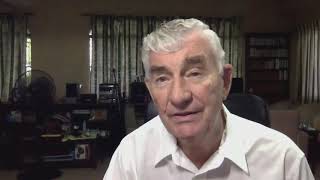 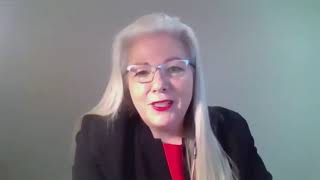 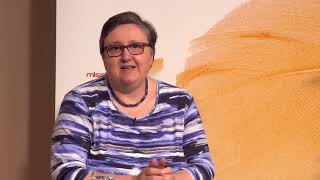 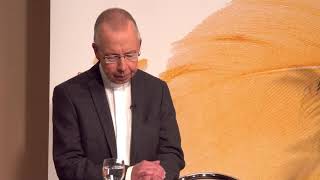 missio-president Rev. Dirk Bingener opened the international online conference "One World. No Slavery" on 22 and 23 June 2021, which took place under the patronage of the German Federal Minister for Economic Cooperation and Development Dr Gerd Müller. Together with around 20 experts from Africa, Asia, Europe and Australia, he discussed various phenomena and ways out of slavery-like living and working conditions.

In his keynote speech at the opening of the international conference, Federal Minister Dr Gerd Müller spoke about strategies to combat modern slavery. Nobel Peace Prize Laureate Kailash Satyarthi gave a keynote about child labour as a form of modern slavery in India and reported on how he campaigns against it and what strategies he sees as central to combating child labour.

missio-president Rev. Bingener launched a missio petition to the German government for better protection of children against online abuse - a problem that increasingly affects e.g. children from families in need in countries like the Philippines. The demands of the petition as well as the possibility to sign it can be found here: www.missio-hilft.de/schutzengel-petition

Modern slavery has many faces, the sexual exploitation of children on the internet is one of the most perfidious forms. In front of running cameras, girls and boys from poor families, for example in the Philippines, have to fulfil the wishes of the perpetrators from Germany and other Western countries.
The experts Rhoy Dizon (ANCE Philippines, missio project partner), Fr. Shay Cullen (PREDA Philippines, missio project partner), Peter Dupont (Belgium, investigative journalist) and Manfred Paulus (retired German Chief Detective) spoke about the causes of online abuse of children and showed offers of help for those affected as well as possible opportunities of action to end the problem. The experts also supported the missio petition for the protection of children against online abuse: www.missio-hilft.de/schutzengel-petition

Alison Rahill from the Australian Catholic Anti-slavery Network explains various problems of modern slavery in Australia and presents possible courses of action on how the Catholic Church in Australia is addressing this.

Lecture 2: "Women are not a commodity: Human trafficking and forced prostitution in Germany"

Dr Maria Decker from SOLWODI "Solidarity with Women in Distress" reported on human trafficking and forced prostitution in Germany and showed possible ways out of exploitation. The organisation SOLWODI looks after women from abroad who have experienced distress and violence. Many of the women are affected by human trafficking and forced prostitution.

Lecture 3: "People are hired, worn out and disposed of: Modern slavery in the parallel world of a social market economy"

Modern slavery is not only a problem that occurs in the global South. It also takes place right in front of our doorstep. Reverent Peter Kossen reported on labour exploitation and modern slavery in Germany, especially how migrant workers are exploited in the meat industry and treated as disposable people. Rev. Kossen also went into the background of the problem and showed ways to protect migrant workers from exploitation. 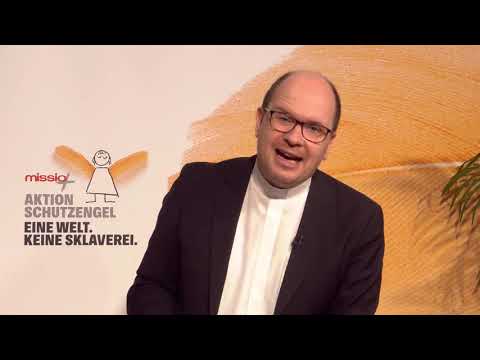 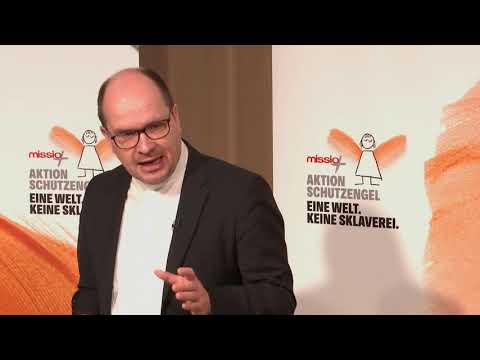 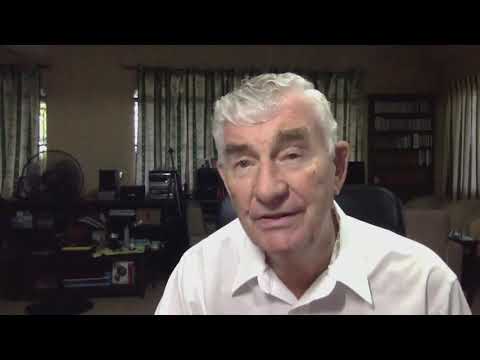 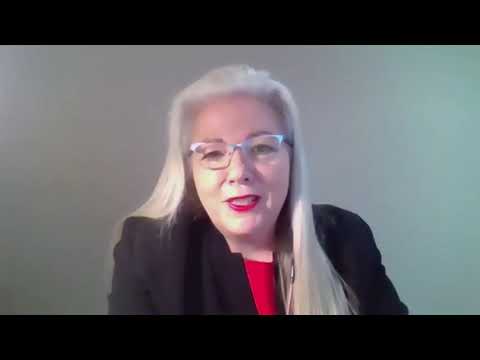 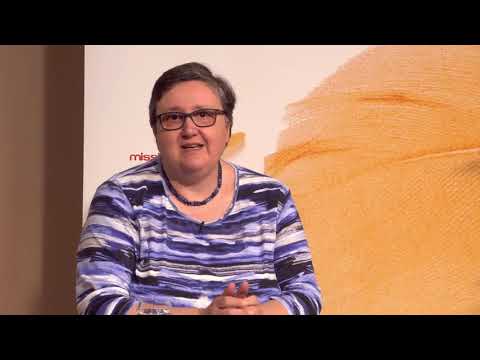 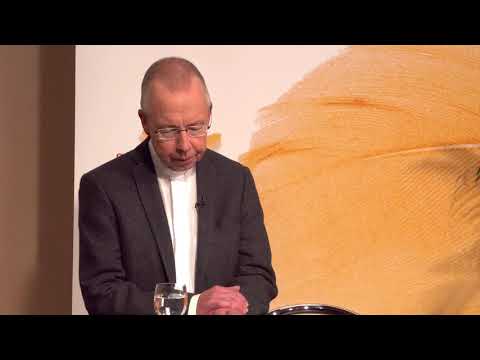 Conference recordings of the second day 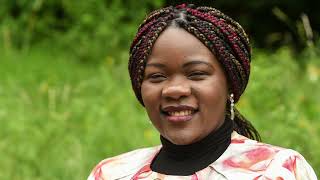 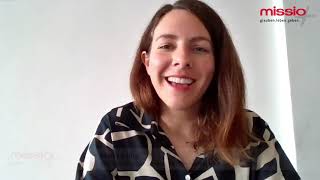 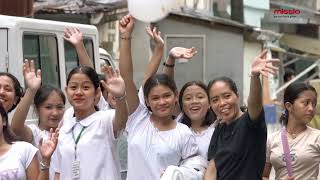 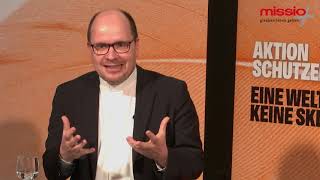 Panel 2: "The new slavery in Africa: The cycle of exploitation illustrated by the example of mobile phones"

Thérèse Mema Mapenzi from the DR Congo, Sister Angelina Gerharz from Ghana and Eva-Maria Reinwald from the Südwind Institute in Bonn discussed what impact our consumption of electronics and mobile phones has on countries like the DR Congo and Ghana. The cycles of slavery from raw material extraction to toxic e-waste disposal were shown and the question was posed to the audience: "How do you dispose your worn-out electrical appliances?"

Panel 3: "Labour migration and exploitation: in Germany, Qatar and the Philippines"

Lea Maria Löbel from the ILO (International Labour Organisation) and missio project partner Sr Mary John Mananzan from Migrante, Philippines pointed out cases of blatant labour exploitation. These included the more than 6,500 workers who died in Qatar building the football stadiums for the 2022 World Cup, but also the exploitation of migrant workers in Germany and the specific situation and exploitation of Filipino migrant workers.

Panel 4: "Charity does not end in the shopping basket: Best practice Examples in Germany"

Modern slavery is a global problem. What can we do about it, what can each one change in their everyday lives? And what can be demanded from companies? Together with missio-president Reverent Dirk Bingener, Boniface Mabanza from the Kirchliche Arbeitsstelle Südliches Afrika (KASA), Helga Klingbeil-Weber from the Katholische Frauengemeinschaft Deutschlands (kfd), Thomas Hoyer from the fair trade cooperative WeltPartner and Jan Lorch from the outdoor clothing manufacturer VAUDE discussed the issue.

Summary and closing words by missio President Rev. Dirk Bingener:
"The speeches, the discussions and the questions of the participants were a great enrichment for all of us. These two days have touched me very much and made it clear that our commitment is necessary. We have partners on our side with whom we can tackle these complex issues. Together we can change the situation”. 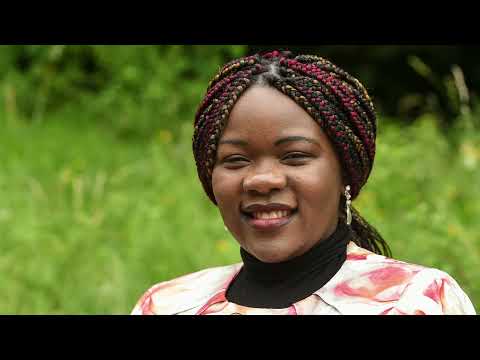 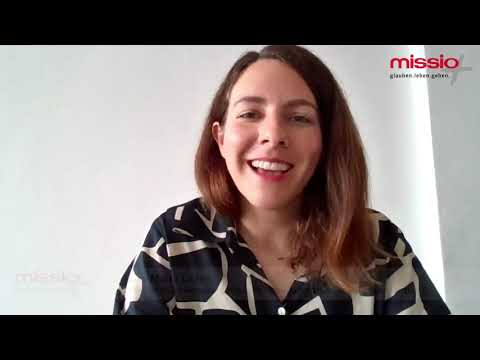 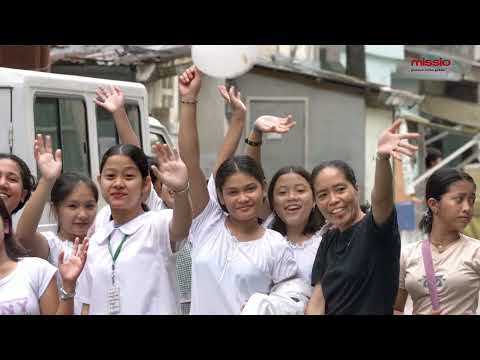 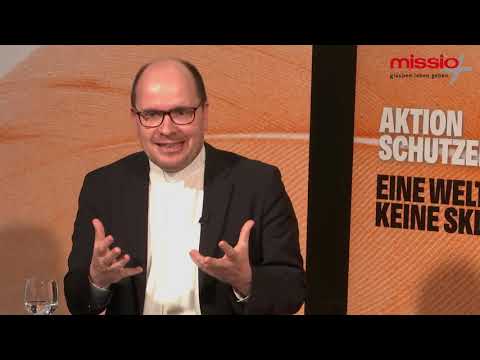